Welcome to our monthly update about First Call’s advocacy work and key developments in child and youth policy in BC.

Highlights this month include:

Read on to learn more!

Yours for children and youth,

Looking for easily-accessible facts specific to your region to present and share with your communities? We have pulled data from our 2018 Child Poverty Report Card to create Regional Factsheets that are shareable in .pdf and .ppt files and can be downloaded below. Factsheets are available by region and federal riding. A huge thanks to Becky Kelly for her work in creating these resources.

The factsheets include graphs and graphics comparing the data from your region to British Columbia-wide data. 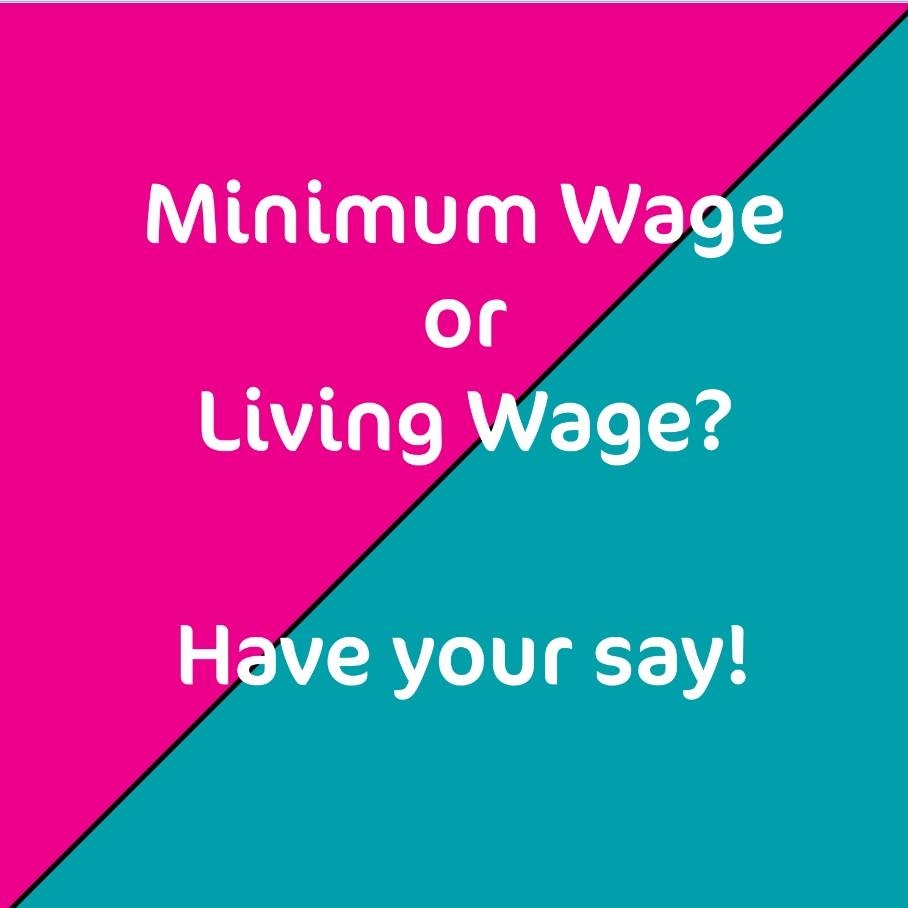 On May 1, the Living Wage for Families Campaign released 2019 living wage rates for 12 communities across BC. The new hourly living wages range from $14.03 in the North Central Region to $19.50 in Metro Vancouver, and the provincial government’s investments in child care significantly affected this year’s calculations. Click here to learn more. On May 16, the Campaign hosted a webinar on the new living wages and the certification process for local governments.

At the end of May, the Campaign helped coordinate several low-wage workers and community members to share their stories with the Fair Wages Commission which is exploring how to reduce the gap between BC’s minimum wage and a living wage. The consultation is open until June 28, and you can view the Campaign’s submission here.

In late April, BC’s Minister of Labour introduced Bill 8 in the legislature that will amend the Employment Standards Act to provide better protections for children and adolescents who are working. In May, First Call published a briefing note to explain the history and current announcements, as well as answer Frequently Asked Questions.

In case you missed it, this Bill modernizes BC’s employment laws and brings us into compliance with international standards, specifically the International Labour Organization’s Convention 138 on the minimum age of employment – an agreement the Government of Canada ratified in 2016.

While these legislative changes set a direction that will greatly improve protections for working children and adolescents, the Ministry must now engage with British Columbians (including youth with recent employment experience), as well as review workplace injury data to determine what jobs, tasks and hours are appropriate.

FIRST CALL OUT AND ABOUT

Halena Seiferling, Living Wage for Families Campaign Organizer, has been busy!  She spoke to staff and trustees of the New Westminster School Board Operations Committee about the campaign. She also presented at the Canadian Labour Congress Sustainable Communities Initiative Breakfast and at the May First Call Coalition Meeting to provide updates about the calculation and how it relates to recent government investments such as the Affordable Child Care Benefit. At the end of May, she also presented to both the provincial Basic Income Expert Committee and provincial Fair Wages Commission.

Helesia Luke, Communications and Development Coordinator, spoke at the Inclusion BC Conference in Victoria about child poverty and social exclusion.

FIRST CALL IN THE NEWS